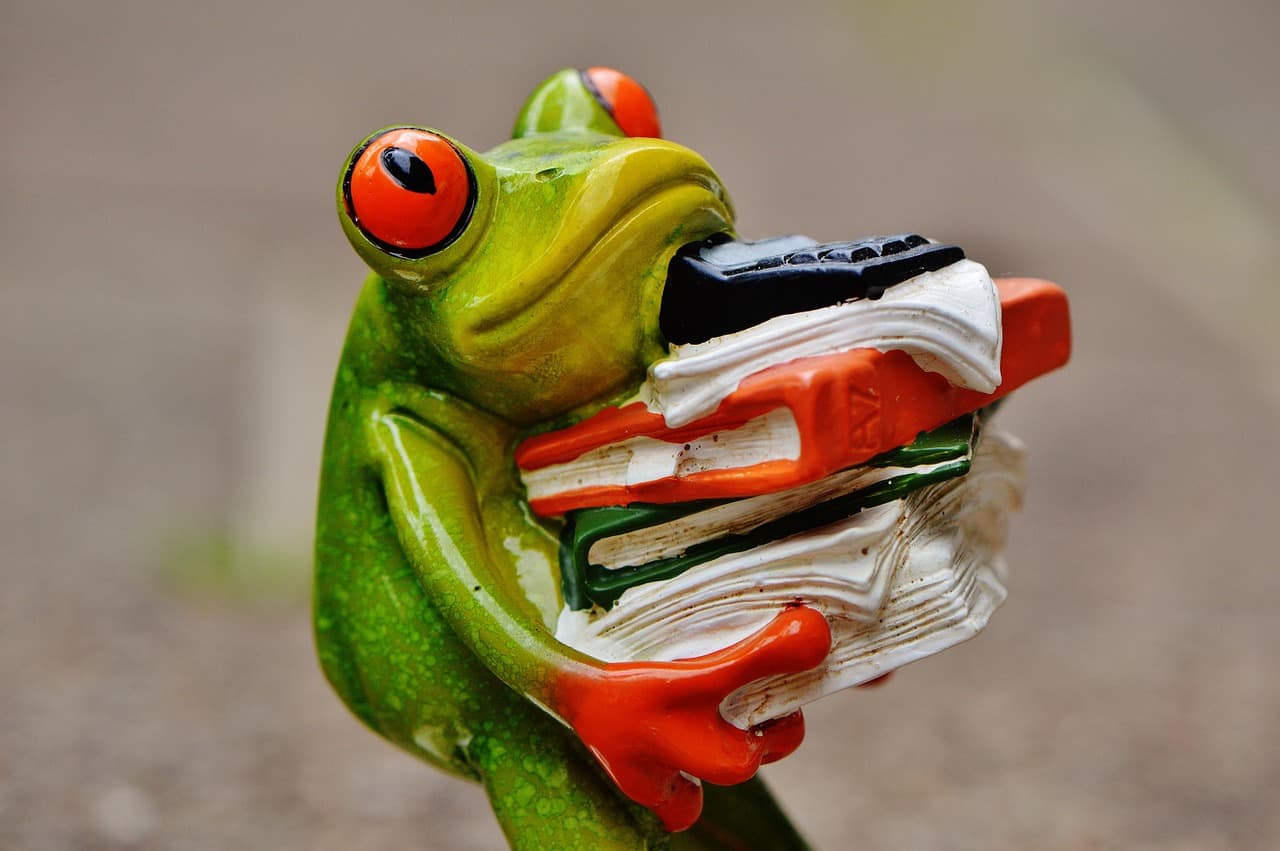 How to let go of Emotional Pain with Tapping

Emotional Freedom Techniques (EFT), otherwise known as Tapping is best likened to acupuncture, without the needles. It’s an ancient Chinese acupressure therapy, combined with a modern talking psychology.
EFT involves gently tapping on certain acupressure points around the face and upper body, while talking through the issue to be resolved. This can be done with a licensed practitioner, or you can learn to use tapping for yourself, it’s an amazing self-help tool.

Where did it come from?

It has actually been around for many thousands of years, used by the ancient Chinese. It was innovated in more recent year by Gary Craig in America in the late 1980’s after he trained in Roger Callaghan’s Thought Field Therapy (TFT).

What does it do?

By tapping gently on certain meridian end points, while talking through the presenting issue, there is an energetic release. By tapping, we are able to free the mind and body from old programmes and patterns that are keeping us stuck.

Psychological and emotional issues are often connected to negative old emotions of the past. However they no longer serve us. Through the use of tapping, we can let them go.

Tapping works as an amazing stress reduction and stress management tool. There is much science behind this technique which shows us when we tap, we lower the stress hormone cortisol. This has been measured in numerous clinical trials.

Working on ingrained negative thought patterns and limiting beliefs, EFT works directly with the subconscious mind, allowing you to gently let go of limiting beliefs, which can often be the root to emotional pains.

The meridian points we tap on are all connected to organs within the body. Thus taping breaks the energetic connection which is keeping us stuck in the same patterns and unwanted behaviours.
Tapping reduces the stress hormone cortisol in the body which is done by calming down a part of the brain within the limbic system called the amygdala which is responsible for encoding negative emotions, including stress, anxiety and trauma. It is also the part of the brain that controls our stress response and emits those stress hormones.

What has this got to do with cavemen?

Think back to our caveman ancestors. They were in survival mode the entire time. They were constantly living by the hormones of stress. So on high alert, ready for danger.

Our bodies were very cleverly programmed in this way. So faced with a bear in the woods, we would be prepared for the dangerous situation and immediately go into ‘fight or flight’. We could either decide to fight, or run off in the opposite direction as quickly as possible; our stress response would be triggered. All the autonomic parts of the body would go into overdrive as a result, preparing us for danger in order to survive. The heart beats faster, pushing blood to the muscles, pulse rate and blood pressure go up, blood sugar and fats are released from temporary storage sites in the body.

The causes of stress and emotional pain

We are no longer generally in any real live danger zones. However, we are living in a world where stress is common place. So all the above physiological symptoms are triggered when we experience any type of stress.

We have numerous systems in place to supposedly support us in modern day society to do things quicker and easier, for example the Internet, cars, technology. However, we are still living by the hormones of stress. Any time we respond to any type of negative situation; a complaining boss, a traffic jam, watching the news: our body reacts for that short period by going into the same response. Repeated and continued exposure to such issues increase the stress response each time.

So although we are not generally faced with danger in modern society, our brains remain wired to create the same internal response. And this builds up. Through the day, the weeks, the months. Additionally, this is impacted in the same way by negative thought patterns linked to stress, anxiety and worry. Our body is flooded by stress hormones. This can lead to a wealth of both physical health and mental health complaints.

The good news: How tapping helps

Neural pathways wiring the brain aren’t fixed in place. We are constantly being shaped by experience. The brain is therefore seen as malleable, a term to describe this is ‘neuroplasticity’.
With every repetition of a thought or emotion, we reinforce a neural pathway. With each new thought, we begin to create a new way of being. These small changes, frequently enough repeated, lead to changes in how our brains work.

What tapping does is helps change these neural pathways. It does so by sending a new, calming signal to the amygdala. So, rather than holding onto the negative emotion, or belief that is linked to that emotion, we can let it go. So tapping allows us to let go the emotional connection, or ‘charge’ from a past negative experience.

In this way, it is an amazing technique at helping us let go of past trauma and works amazingly well for Post-Traumatic Stress Disorder (PTSD) which has been measured in numerous clinical trials. The event will remain in the memory. However tapping will help to let go of the negative emotional attachment to the memory. It does so by rewiring the neural pathways that have been firing and wiring, thus reinforcing the trauma.

By using EFT, this helps us gently and effectively let go of the past, leading to positive and lasting change.
Tapping is increasing becoming much more widespread. Why? Because it is simple, effective and it works. It is increasingly being used in hospitals, addiction and substance abuse centres, veteran charities and prisons. Many are using tapping including sports athletes and mindset specialists. Jack Canfield, international motivational speaker and author of the best-selling book Chicken Soup for the Soul regularly teaches EFT at his seminars.

In my many years of experience as an EFT practitioner, I see outstanding results time and time again. Clients who come to me with years of debilitating anxiety, clinical depression, trauma and PTSD to name but a few. They even often surprise themselves at how quickly and effectively this works. Something that looks so simple, yet is SO powerful.

There is also much scientific evidence that supports the efficacy and effectiveness of EFT. More and more studies revealing changing in genetic expression and MRI image, research I am proud to be part of.
If you’d like to know any more about tapping, and how it can help you, don’t hesitate to get in touch. Join millions of others in making huge life change with this cutting edge technique.

If you’d like to know anymore, don’t hesitate to get in contact, where we can set up a free consultation to support you.

Janine is the founder of Change for Success

She specialises in transforming mental health and mindset. Janine helps people create calm, clarity and focus, banishing stress, anxiety, worry and negative thinking. She also works with companies and organisations by helping them improve their performance and productivity by reducing stress in the workplace. She has a Masters’ degrees in Psychology, is a hypnotherapist, NLP and EFT practitioner. She is a published researcher, her expertise in this area is tapping, where she has helped hundreds transform their lives with this revolutionary technique.

TO SUPPORT YOUR MINDSET AND MENTAL HEALTH