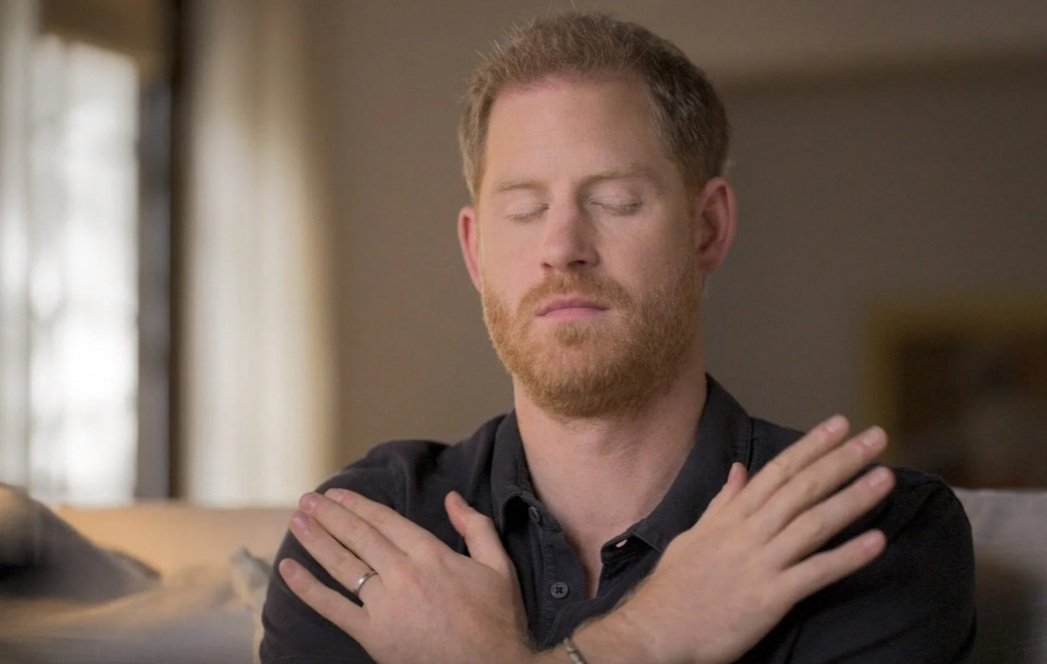 Prince Harry reveals he has been using tapping

Prince Harry has been talking about his use of tapping during a recent interview as he discusses using techniques to relieve emotional anxieties in relation to his mental health. It is reported he has been using this along with EMDR. His wife Megan is also believed to be a big advocate. She began tapping regularly after watching the documentary heal and then introduced Harry to the technique.

This has been promoted through Prince Harry’s Apple TV mental health series.

It really is wonderful to see both Harry and Megan using this technique, talking about their positive experiences publicly and expressing the benefits they have experienced. Tapping is becoming more and more widespread and reported for it’s effectiveness for treating mental health issues such as PTSD, trauma, anxiety and depression.

What is Tapping therapy?

Emotional Freedom Techniques (EFT), otherwise known as Tapping is best likened to acupuncture, without the needles. It’s an ancient Chinese acupressure therapy, combined with a modern talking psychology. EFT involves gently tapping on certain acupressure points around the face and upper body, while talking through the issue to be resolved. This can be done with a licensed practitioner, or you can learn to use tapping for yourself, it’s an amazing self-help tool.

Where did it come from?

It has  been used by the ancient Chinese for many years. It was innovated in more recent year by Gary Craig in America in the late 1980’s after he trained in Roger Callaghan’s Thought Field Therapy (TFT).

What does it do?

By tapping gently on certain meridian end points, while talking through the presenting issue, there is an energetic release. By tapping, we are able to free the mind and body from old programmes and patterns that are keeping us stuck.

Psychological and emotional issues are often connected to negative old emotions of the past. We can let them go through the use of tapping.

Tapping works as an amazing stress reduction tool in helping to lower stress. The research shows that when we tap, cortisol, which is the stress hormone is reduced.This has been measured in numerous clinical trials.

By gently tapping on the meridian points, tapping breaks old energetic connections going back to the root of emotional pains. We have often been stuck in these patterns for years.

Tapping reduces cortisol by calming down a part of the brain within the limbic system called the amygdala which is responsible for encoding negative emotions, including stress, anxiety and trauma. It is also the part of the brain that controls our stress response and emits those stress hormones.

Neural pathways wiring the brain aren’t fixed in place. We are constantly being shaped by experience. The brain is therefore seen as malleable, a term to describe this is ‘neuroplasticity’. With every repetition of a thought or emotion, we reinforce a neural pathway. With each new thought, we begin to create a new way of being. These small changes, frequently enough repeated, lead to changes in how our brains work.

This is often how habits or unwanted behaviours are created.

What tapping does is helps change these neural pathways.

It does so by sending a new, calming signal to the amygdala. So, rather than holding onto the negative emotion, or belief that is linked to that emotion, we can let it go.

So tapping allows us to let go the emotional connection, or ‘charge’ from a past negative experience.

In this way, it is an amazing technique that helps us let go of past trauma and works amazingly well for Post-Traumatic Stress Disorder (PTSD), This has been measured in numerous clinical trials. The event will remain in the memory. However tapping will help to let go of the negative emotional attachment to the memory. It does so by rewiring the neural pathways that have been firing and wiring, thus reinforcing the trauma.

By using EFT, this helps us gently and effectively let go of the past, leading to positive and lasting change.

In my many years of experience as an EFT practitioner, I see outstanding results time and time again. Clients who come to me with years of debilitating anxiety, clinical depression, trauma and PTSD to name but a few. They even often surprise themselves at how quickly and effectively this works. Something that looks so simple, yet is SO powerful.

There is also much scientific evidence that supports the efficacy and effectiveness of EFT. More and more studies revealing changing in genetic expression and MRI image, research I am proud to be part of.

It’s so encouraging to see so many benefiting from this technique, including Prince Harry. He has been talking openly about his own mental health journey over the years, and doing so, he is supporting so many others.

If you’d like to know any more about tapping or how it can help you, do get in contact, we can set up a free consultation to support you.

Janine is the founder of Change for Success

She also works with companies and organisations by helping them improve their performance and productivity by reducing stress in the workplace.

She has a Masters’ degrees in Psychology, is a hypnotherapist, NLP and EFT practitioner. She is a published researcher, her expertise in this area is tapping, where she has helped hundreds transform their lives with this revolutionary technique.